The Baton Rouge Astronomical Society held the fifth annual Hodges Gardens Star Party on March 13 – 17, 2013 . Heather nor I hadn't been to this star party before so on Friday March 15 we made the 4-1/2 hour drive, arriving late in the afternoon. The state park has a few nice cabins on a lake although they are ~ 2 miles from the viewing area. There are a couple of areas for RVs about a ¼ mile from the viewing area and there were a few people with motorhomes, but many roughed it on the field. We were glad to have a cabin as they are much more comfortable than tent camping with no electricity and using Porta-Potties. The viewing field is large with pretty good horizons, but the ground is very uneven and dusty. There were 15 - 20 scopes setup and we learned that some people had left after Thursday night. 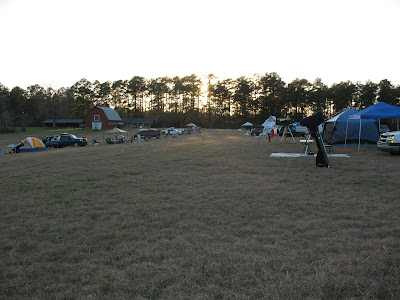 We set up our equipment on the field, which was rather challenging with the near constant wind and occasional strong gusts. We hurried back to the cabin to unpack. We got back to the field at dusk and settled in. 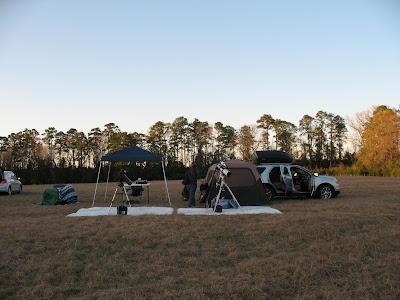 We didn't catch comet PANSTARRS (C/2011 L4) as it was lost in the tree line. As darkness set, my first target was the Leo Triplet. Seeing was pretty good and I got a few good shots of M65, but the wind kept my scope vibrating and ruined many images. 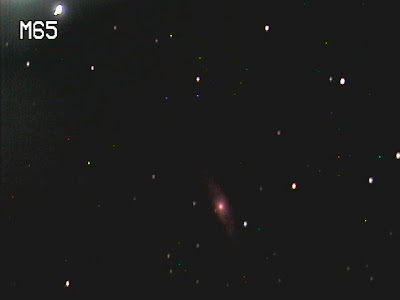 We left the field for a bite to eat and when we returned, clouds had rolled in. We tried for a bit longer but my camera had stopped functioning so we called it a night.

Saturday was a nice day, although partly cloudy. I managed a some solar viewing with my Coronado PST, but the wind was persistent with blowing dust, grass, and pollen. Saturday night was open to the public for the first couple of hours after dusk. It was a well organized event with trailers pulled by tractors to move the public from the parking area to the viewing field and back. After some work I managed to get the camera up and going and was able to show many people the Orion nebula and other sky wonders. For public viewing, being able to show things on a screen is much easier than trying to help numerous persons see through the eyepiece. I guess 30-50 people came by Heather's and my scope, not a bad turnout.

After the public viewing, I settled down to do some observing and my camera promptly died. The power led was on, but no video on either channel. After about an hour troubleshooting, I gave up and enjoyed visual observing the rest of the night. The next morning we packed up and noted EVERYTHING was coated in dust and pollen. Long cleaning sessions awaited us when we got home.


Focuser Replacement
I sent my MallinCamin back to Rock for repairs when I got home. This seemed like a good time to upgrade my scope's focuser. I bought a Moonlite focuser with DC motor drive. When the unit arrived I was awed by it. It looked and felt like a precision instrument, especially compared to the plastic stock focuser. 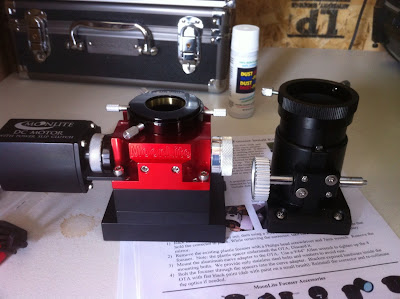 I must say I was a bit intimidated at having to strip the optical tube down, especially removing the corrector and secondary mirror assembly. The hex head on one screw on the corrector stripped partially when trying to remove it. I cut a slot in the screw head with my Dremel tool and used a screwdriver to loosen the screw. The primary mirror and stock focuser came off easily. The Moonlight adapter for this scope aligned well to the stock focuser holes but the hole in the optical tube was too small for the draw tube by about 1/16". I enlarged the hole with the Dremel tool and grinding bits. The Moonlite focuser then bolted on easily and square. After thoroughly cleaning the optical tube, I painted the mounting screws flat black. I reinstalled the primary mirror and corrector plate and then I had to realign and collimated the optics as every component had been removed. Aided by Heather's Hotech Collimation device, this chore was a pain but not as bad as I feared. 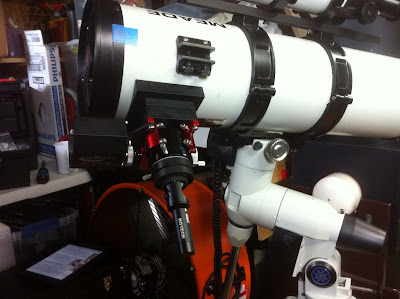 In late April I received my camera back, but poor weather kept me from trying it out. On May 4 I was finally able to try the new camera with the new Moonlite focuser. The scope goto performance was poor but I got a few nice shots to demonstrate the new camera and focuser were working well. Next stop, the Deep South Spring Scrimmage. 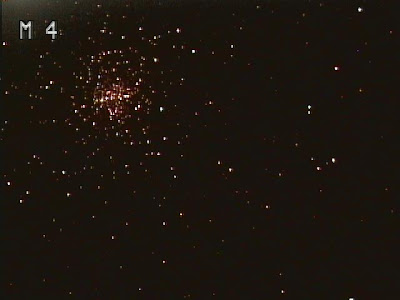 My wife Cindy and I arrived on Thursday to overcast skies and a forecast threatening thunderstorms. 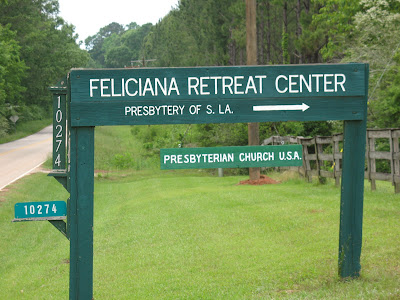 I set up the tent and tarp and the ETX 90 I won at the April PAS meeting. 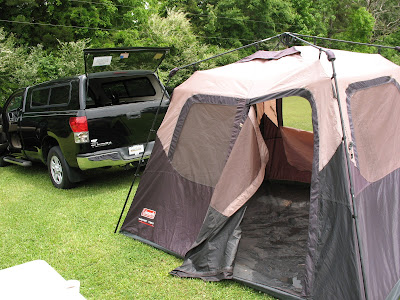 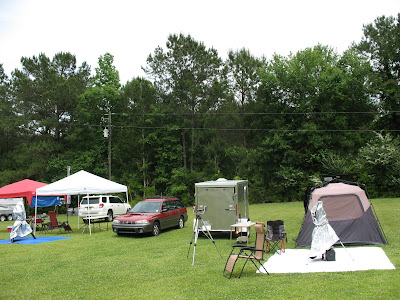 There were just a few of us hardy souls; Barry, Ron, Frank, Walter, Ronald, Gabe, & Rod Molise. It was obvious there would be no viewing that night. We had hard rain and thunder storms during the early morning hours Friday. Come morning I found about 1/2 gallon of water in the tent, not sure from where. I also got a little water leakage into the back of my truck ( new to me 2008 Toyota Tundra) where the rest of my gear was. I will definitely have to get that fixed and also get a rainfly for the tent. The ETX stayed out covered but still was very wet.

During the day Friday the forecast slowly improved so we all set up at dusk with high hopes but little optimism. As daylight faded out popped Arctutus. It played peek a boo for a bit but slowly more and more stars became visible. Sirius, Saturn, Ursa major, Polaris, etc. the humidity is 100% and everything is wet. I tried to mount a new Telerad base to the 10" Dob but it wouldn't hold. Trying to sight without a finder is tough, at least for me. The ETX was totally fogged over inside. I put dew heaters on high on the corrector and eyepiece and the views slowly improved. I went back to the room at 10:30 for coffee. I noticed Scorpius starting to rise in the southeast. If the weather will hold perhaps I can view the globulars in this region in a few hours. I returned to the field at 11:30 and the skies were clouding up and ground fog was building. The others had already packed up so I did the same and the night was done.

Saturday I awoke to cloudy skies yet again. The forecast was for rain and then slowly clearing skies. After breakfast I went down to the field and discovered more rainwater in my tent. I opened up the tent and set things out to dry, but with the high humidity and overcast sky, drying would take a long time. As we sat on the field talking about astronomy, astronomy equipment, and most every other topic imaginable, I came to realize this was it. Good company and conversation but there would be no solar viewing opportunities that day and most likely no good viewing that night either. I texted my daughter Heather not come up, called my wife and advised her we were leaving after lunch, and started packing up the truck. I hate putting up my gear, but at least I hadn't pulled very much out. We had a good lunch at the FRC and then hit the road. On the ride home we discussed that we were glad we came despite the poor viewing. This was my sixth star party and while it wasn't technically a washout, I had achieved very little viewing.

I awoke the next morning to messages that the weather at the scrimmage had cleared Saturday night and the viewing was pretty good. Rod Mollise reportedly put on a nice show of several faint Hershel objects. So at least the last night was a good one, even if most everyone had given up and gone home. Rod's persistence paid off.
Posted by Luling Skies at 10:10 PM